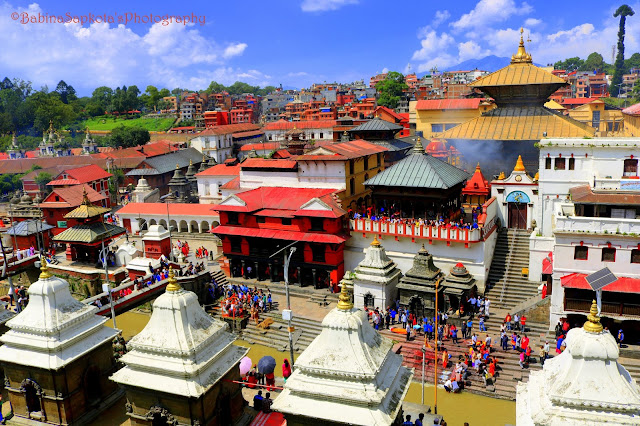 The Pashupatinath Temple is a famous and sacred Hindu temple that is located on the banks of the Bagmati River, approximately five kilometers north-east of Kathmandu in the eastern part of Kathmandu Valley. The temple serves as the seat of Nepal’s national deity, Lord Pashupatinath. This extensive Hindu temple precinct is a sprawling collection of temples, ashrams, images and inscriptions raised over the centuries along the banks of the sacred Bagmati river. One of the major Festivals of the temple is Maha Shivaratri on which day over one million devotees visit here. 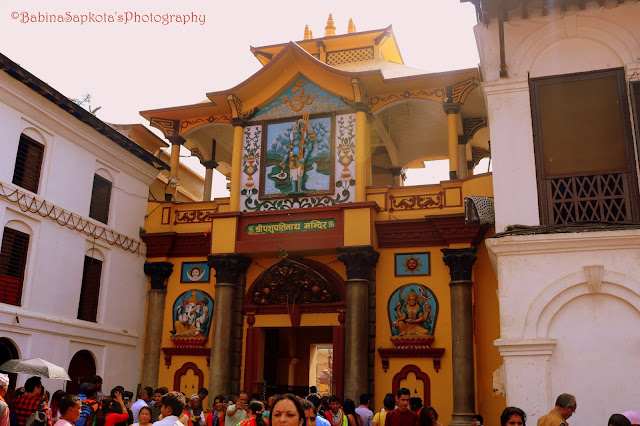 The temple courtyard has four entrances in the cardinal directions. This western entrance is the main entrance to the temple courtyard and the remaining three entrances are open only during festivals. The temple security (Armed Police Force Nepal) and the Pashupatinath area development trust are selective regarding who is allowed entry into the inner courtyard. Practising Hindus and Buddhists of Nepali diaspora are only allowed into Temple courtyard. Practising Hindus of Western descent are not allowed into the temple complex and must go no further than other, non-Hindu visitors. 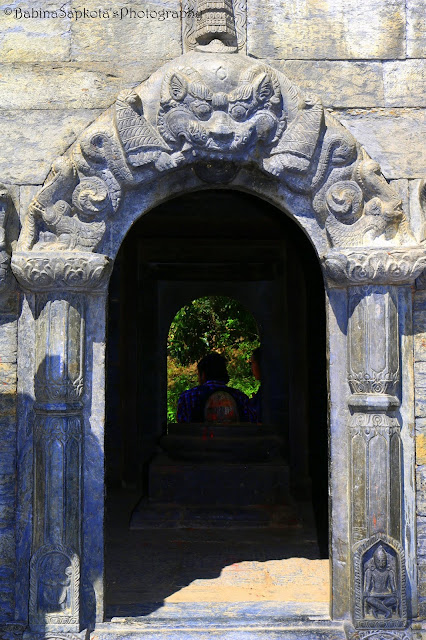 I was unaware that i was capturing a beautiful couple in my lens, sitting behind this beautiful monument. 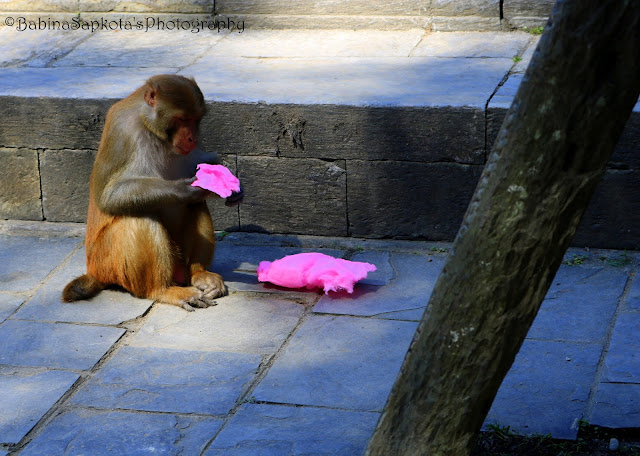 A monkey suddenly came and grabbed cotton candy from my hand.I was so scared and let him enjoy 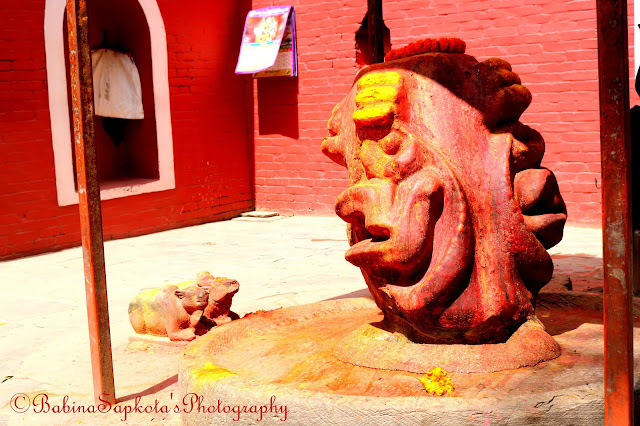 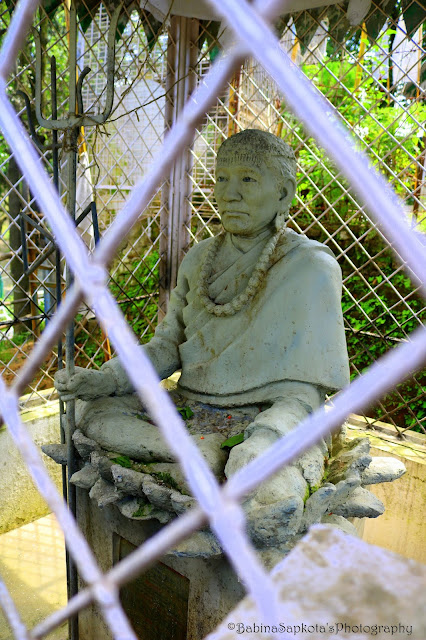 Mahaguru Phalgunanda also known as "Mahaguru Phalgunanda" or Phalgunanda Lingden (1885–1949) was the religious leader of the Kirat people of Eastern Nepal. He created a new Kirant religion on puritan principles such as vegetarian, a ban on alcohol and follow Limbu traditions and scripts. He is remembered for his outstanding socio-cultural and religious messages in the Limbu ethnicity, while not less exemplary are these to others as well. 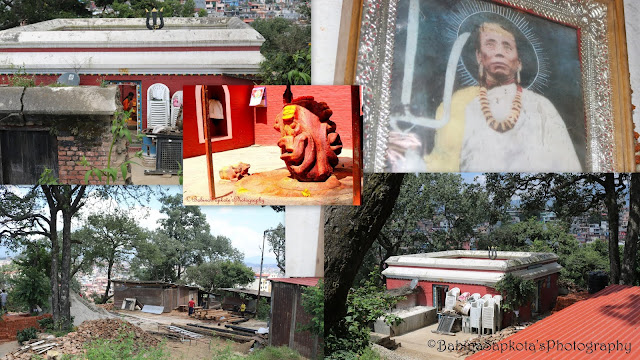 Kirateshwar Mahadeva temple is situated on the Bagmati river's west branch. If you visit this temple, you should know that traditional Nepali music concerts are held on full-moon nights. Nearby, in the cliffs, is the Surya Ghat cave. Also, you can climb the Kailash hill that offers a great view of the Pashupatinath area. 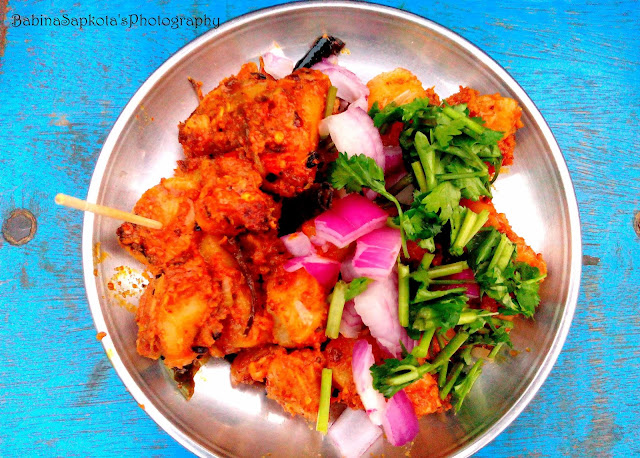 Don't forget to ask for Spicy Boiled Potato Mix (Alu Sadheko) in the canteen by Kirateshwor Temple. In spite of it's spiciness garnished with green chilies I am sure that you will just love it. 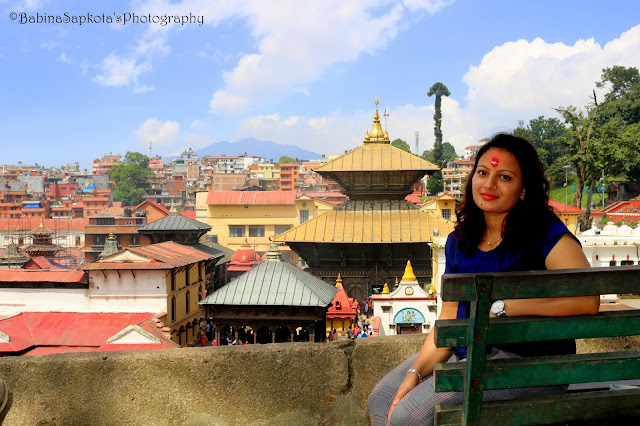 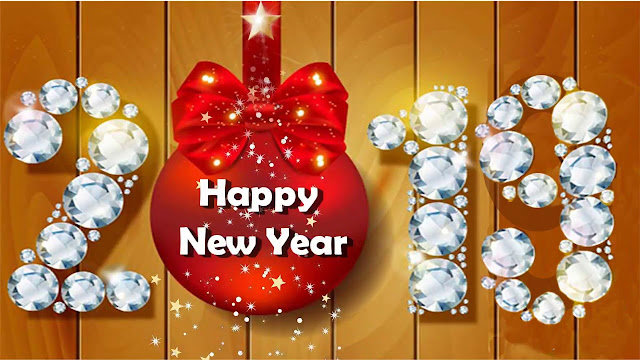